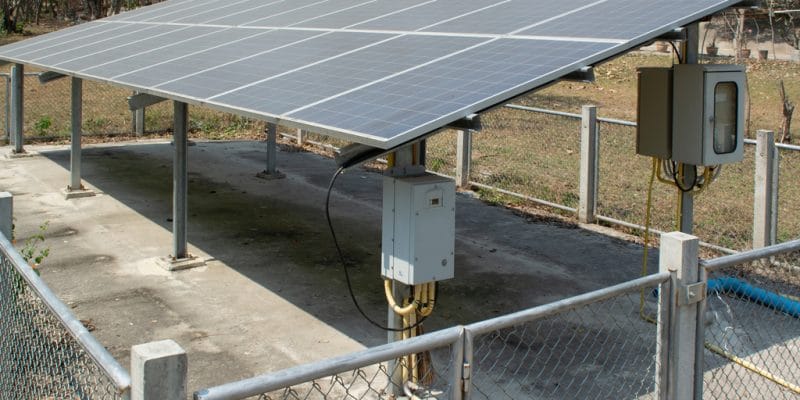 The Off-Grid Energy Access Fund of the Energy Inclusion Facility (OGEF EIF) has received $59 million. The funds have been made available through a crowdfunding that has mobilised several development partners.

Among the best known in the energy sector in Africa is the Kreditanstalt für Wiederaufbau (KfW), the German development agency which provided 17 million dollars on behalf of the German Federal Ministry for Economic Cooperation and Development (BMZ). “KfW and BMZ invested in OGEF to support this collaborative effort to advance climate-friendly off-grid energy in Africa, demonstrating that off-grid solutions can support the sustainable electrification of millions of Africans,” said Babette Stein von Kamienski, KfW’s Director of Electricity and Energy for Southern Africa.

The European Union has contributed USD 15 million to the EIF OGEF. The organisation has also provided $2 million to fund a technical assistance facility to enhance local currency financing. The African Development Bank (AfDB) is the largest donor to EIF OGEF with a contribution of US$30 million.

The EIF is a USD 500 million line of credit opened by the AfDB in June 2019. It is divided into two parts. An amount of USD 100 million is earmarked for the off-grid. The largest part of the EIF, $400 million, is intended to support major projects, i.e., power generation for the grid. This will benefit Independent Power Producers (IPPs), which develop projects of less than 25 MW and require an investment of around $30 million.

The EIF has also obtained $20 million from the Clean Technology Fund (CTF), one of the World Bank Group’s subsidiaries dedicated to climate finance.