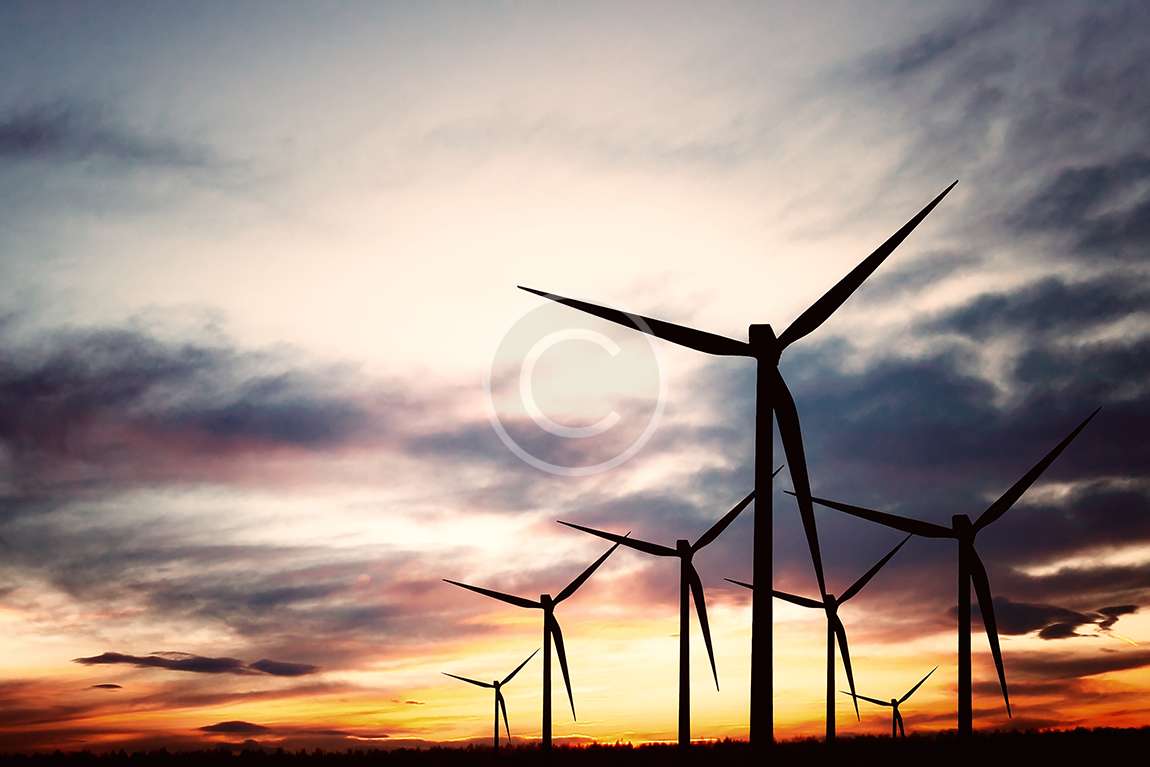 Wind energy is produced by transforming the movement of air currents into electrical energy. To harness the wind produced on land, enormous wind farms are built capable of extracting maximum power from this clean, renewable resource. Let us explain how it works.

WHAT ARE ONSHORE WIND FARMS?

Onshore wind farms are infrastructures that produce electrical energy with wind occurring in terrestrial locations. To do this, we first design and build equipment capable of transforming kinetic energy from the wind into electricity, and then convert it into electricity suitable for use, before sending it to the distribution network.

WHERE CAN OFFSHORE WIND FARMS BE INSTALLED?

Wind farms are usually located in unpopulated rural areas far from towns and cities, to prevent the noise they make from disturbing inhabitants.

There are several factors to take into consideration when deciding where to build a wind farm:

The energy potential of the area.

The spacial, time and vertical wind variations over the years.

The geological and geotechnical conditions of the site.

Environmental, legal and territorial viability, and the accessibility of the location.

There are meteorological tools and models that make it possible to determine the best sites for installing wind turbines and to estimate, before building the wind farm, its production capacity throughout its useful life.

WHAT ARE THE BENEFITS OF ONSHORE WIND FARMS?

HOW HAVE ONSHORE WIND TURBINES EVOLVED?

In the last twenty years, technological advances have increased the output of wind turbines. These days, there is a large choice of models that suit the specific conditions of each site to harness the full potential of the wind. These new designs produce ever-increasing voltages and have larger diameter rotors. What’s more, structural and control improvements have been made to wind turbines.

The European wind industry association WindEurope published in its most recent report (Wind Energy in Europe: perspectives for 2022) that in the next three years, onshore wind turbines will have more than 4 MW of power. This will mean a reduction in the final cost of wind energy, due to adjustments in investment and improved wind turbine efficiency.